Johnnie James has been a part of the legal profession for nearly a decade. He began his career as a paralegal in a small personal injury firm where he gained valuable first-hand experience dealing with insurance companies, medical providers, and other professionals. After obtaining his J.D. from the Charlotte School of Law in 2015, Johnnie James founded The Law Office of Johnnie James, PLLC in 2016 with a focus on criminal immigration consulting and small business. In 2017, he moved to Oklahoma and began working for the Tulsa County District Attorney’s Office where he obtained valuable courtroom experience as a prosecutor.

After a brief stint as a prosecutor, the hunger for expansion led Johnnie to resign from the TCDA’s Office and open a new solo practice. Under the direction and leadership of Johnnie James, The Law Office of Johnnie James, PLLC has quickly expanded and now services clients internationally and across multiple states.

The Law Office of Johnnie James, PLLC prides itself on providing clients with skilled legal services in a timely and efficient manner. Our high-quality legal solutions will add value and stability so that our clients can focus their attention on the success of their business. Our vision, selfless service and attention to details, along with our values, equals Excellence.

As your legal counsel, we are tasked with providing you information and keeping you updated. Sometimes the news we have is not what you want to hear. We will always be honest with you about your rights, options, and exposure so you can make an informed decision.

We do not take lightly the trust you have in us as your legal counsel. Therefore, we strive to assist and represent you in a way that is honest, ethical and responsible.

We will diligently pursue your matter utilizing all resources available in order to achieve your desired outcome.

The Law Office of Johnnie James, PLLC keeps updated on the latest changes in the law so that we may always provide accurate advice.

We at the Law Office of Johnnie James, PLLC promise to advise and defend you in a way that is legal and upholds the standards of the legal profession. 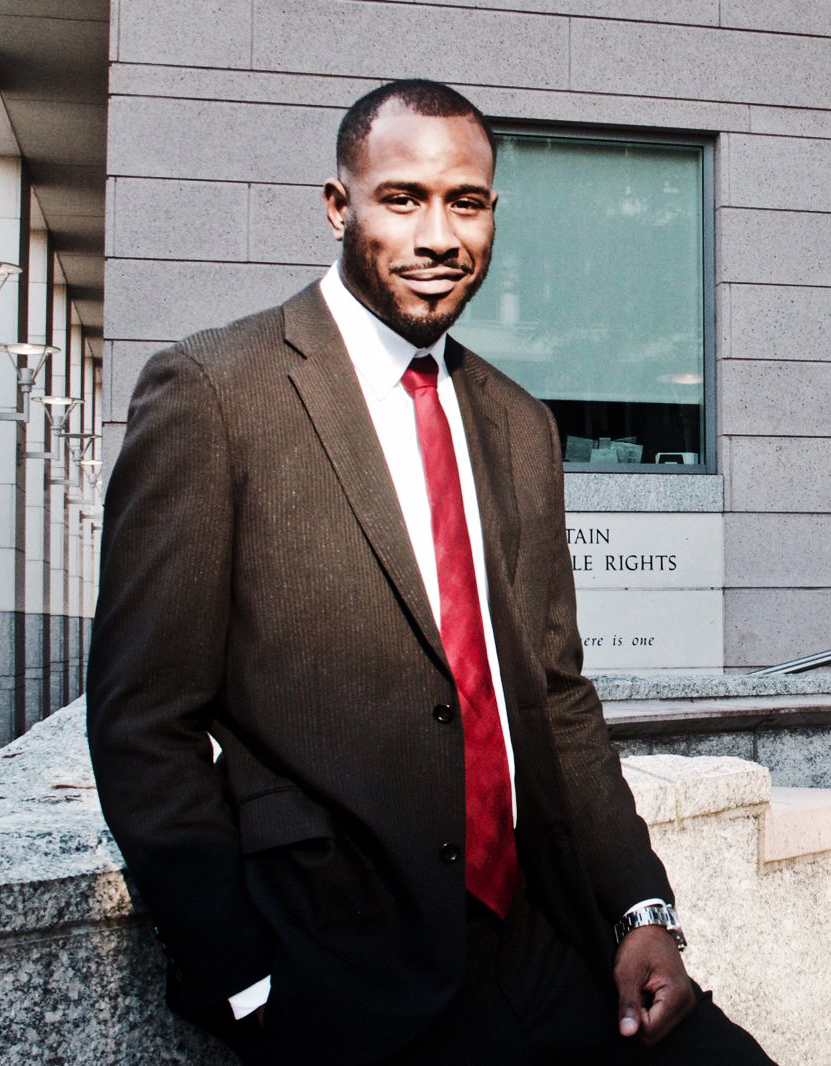 Johnnie James is a native of Tulsa, Oklahoma. He has a passion for serving others. Johnnie prides himself on providing quality legal advice and counsel for small to midsize businesses and individual clients. Johnnie is a member of the North Carolina State Bar, the American Bar Association, and has experience representing clients before the Federal Immigration Court.